Lampard: We have a feeling of Groundhog Day 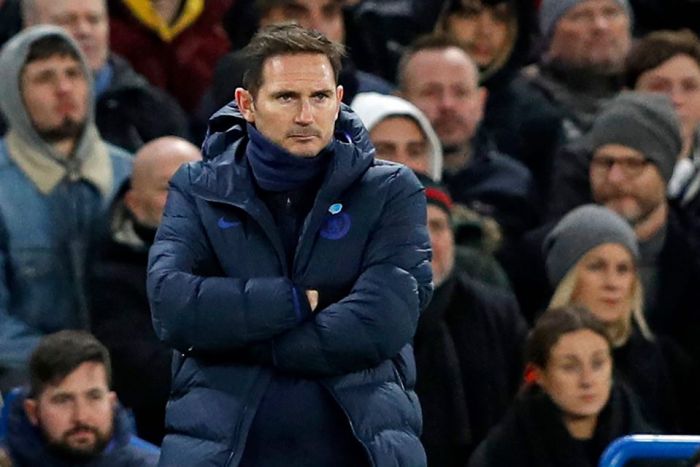 “It's not a 2-0 game. We have a feeling of Groundhog Day in the stadium. I don't know how many shots we had but it was a lot. If we don't score, you can't win football games. They get clearer every week. We are fourth and the season starts here. People didn't expect us to be fourth but we are,” he said after the match.

“I'm not soft, I can criticise the team. We can bemoan our luck sometimes, yes, but if we are not finishing chances we can't win games. I feel like a broken record. ”

This season Chelsea lost to Man United 0-4 in the first round of Premier League and in the last 16 of the EFL Cup 1-2.