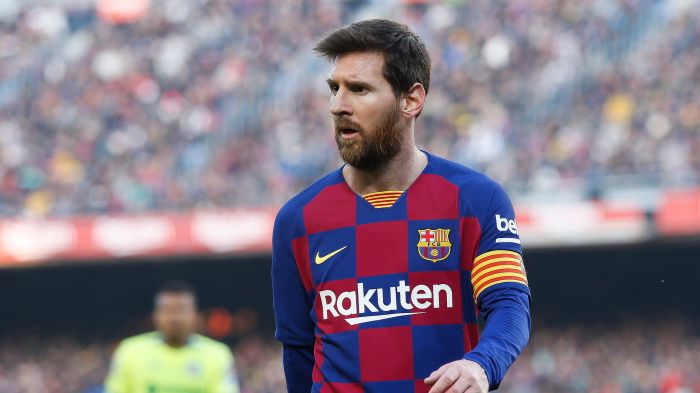 Leading player of FC Barcelona and the Argentine national football team Lionel Messi has received the Laureus Sportsman of the Year Award and shares it with six-time Formula-1 champion Lewish Hamilton.

Lionel Messi became the first athlete to represent team sports in the history of Laureus World Sports Awards and to receive the title of Sportsman of the Year.