Neymar back to PSG lineups 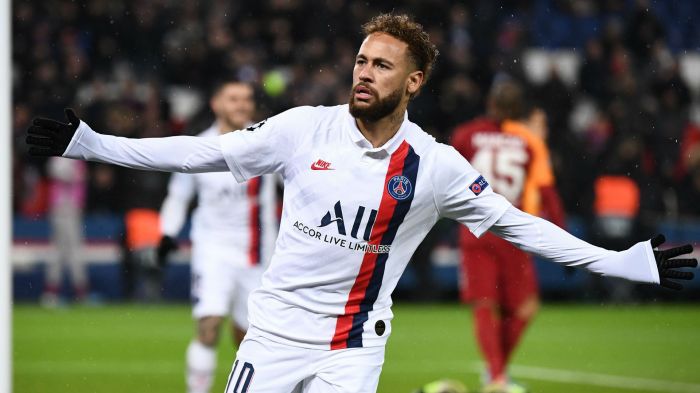 PSG manager Thomas Tuchel announced his lineups for the Champions League round 16 match against Borussia Dortmund.

Brazilian striker Neymar is back to the lineups after more than two weeks that he missed because of an injury.

Borussia vs. PSG match will start at midnight on February 18 (Yerevan time).