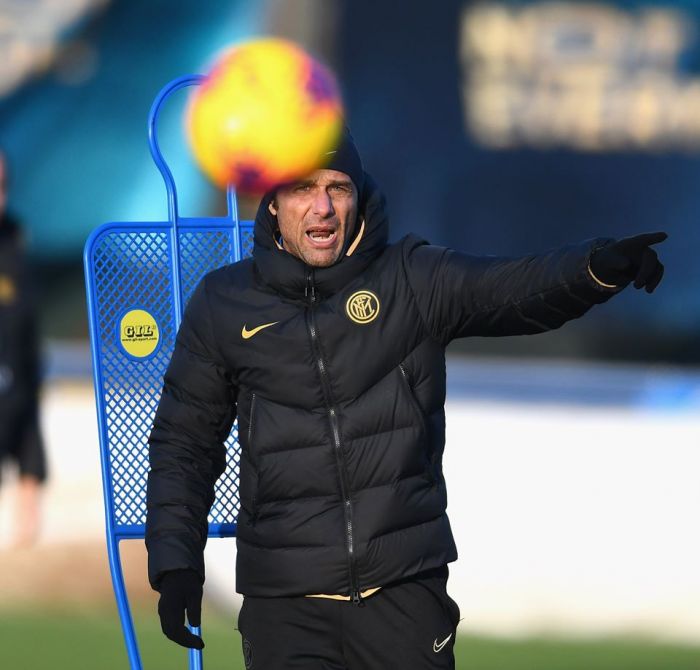 “I think it was a good performance, it’s the result I didn’t like and the way we conceded the two goals, as we gifted them to Lazio,” the coach told Sky Sport Italia.

“We were not impeccable, but inevitably in these big games, the details become decisive and the margin of error becomes reduced. It’s part of a growth process, there was some naivete and these lads must try to be more relaxed in these situations.

“We were too soft on the two goals. We had other situations this season where we had taken the lead and threw points away, for example also Barcelona and Borussia Dortmund, games we had in our grasp and ended up losing."

Lazio ranked second with 56 points and are 1 point behind the leading Juventus. Inter dropped to third place with 54 points.