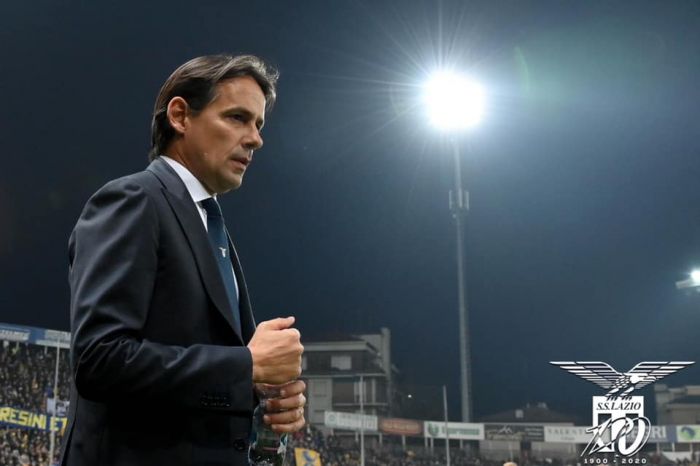 According to him, they were confident that they would beat Inter, Football Italia reported.

“Inevitably, a lack of pressure is a great help, but I saw the lads a little anxious in training this morning and told them not to worry, as they just had to do what we prepared in training and it’d be fine,” he said. “It has been a constant growth process over the last four years, we’re up there and must realise every weekend that Serie A holds many hidden dangers”

Lazio now ranked second with 56 points and are 1 point behind the leading Juventus. Inter ranked third with 54 points.