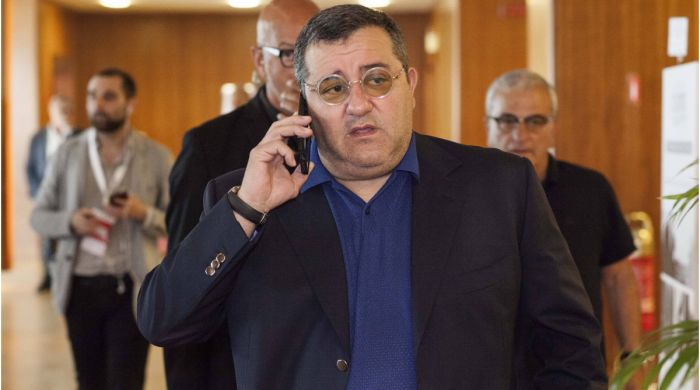 Goalkeeper of Milan Gianluigi Donnarumma’s agent Mino Raiola says his client made a big mistake by moving to Milan in 2017.

Raiola said Donnarumma made a choice of his heart and now he has to refuse to sign a new contract with Milan. He added that Donnarumma is a young and promising goalkeeper and has to play for the best clubs in the world.

Donnarumma, 20, participated in 22 matches during the current Italian championship, and his contract with Milan ends in June 2021.