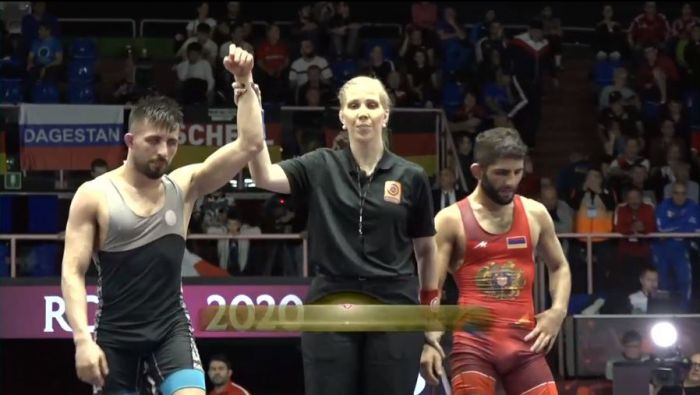 During the freestyle wrestling championship taking place in Rome, Mihran Jaburyan, Armenia’s representative at the semi-final for 57 kg category wrestlers, was defeated by Turkey’s representative Suleyman Atli 3-6 and will compete for the bronze medal.

Jaburyan began from the 1/8 final during which he beat Belarusian wrestler Dimcik Rincinau 5-4. During the quarter final, Moldova's representative Anatolii Buruiani didn’t stand a chance during the match with Jaburyan, who beat Buruyani 5-0.