Mino Raiola says Pogba wants to come back to Juventus 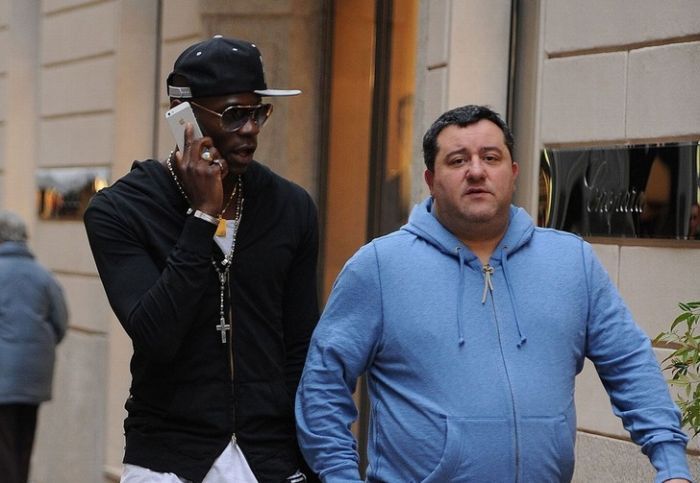 Italy is like home for Paul and he would be happy to play for Juventus again, he said.

“Paul wants to play at the best level but he can’t escape by Manchester United if they are in a difficult situation,” Raiola told reporters after Juventus vs AC Milan on Thursday.

Pogba missed a part of this season due to various injures and appeared in eight matches for Man United.