Buffon: Ronaldo is one of the reasons I returned to Juventus 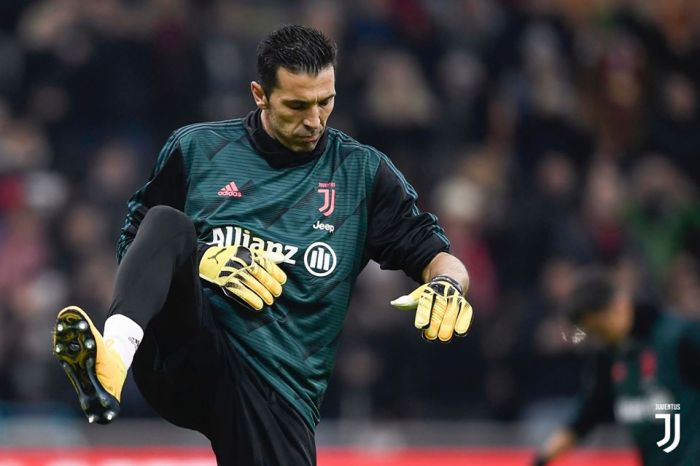 “Ronaldo is incredible. I will admit, one of the reasons I returned to Juventus was the opportunity to play and train with Cristiano Ronaldo and every day is a revelation,” he told Rai Sport.

Ronaldo has already scored 20 goals in 20 matches this season.