European Greco-Roman wrestling champion Gevorg Gharibyan said he was surprised and impressed by the fans’ welcome at the airport.

Gharibyan and two bronze winners were warmly welcomed by fans and reporters at Zvartnots airport in Yerevan. Artur Aleksnyan who won his fifth gold of the European Championships will return to Armenia several days later.

“Thank you for sharing our joy. I feel very proud that I could make everyone happy by raising our flag and making our anthem,” he said.

Gharibyan confessed it was a tough victory as he felt bad after the first fight, and also had problems because of an injury.

“Defeating the Azerbaijani and the Turkish wrestlers is a matter of honor for us. I will take part in the qualifying tournament and will compete for the Olympic Games,” he added. 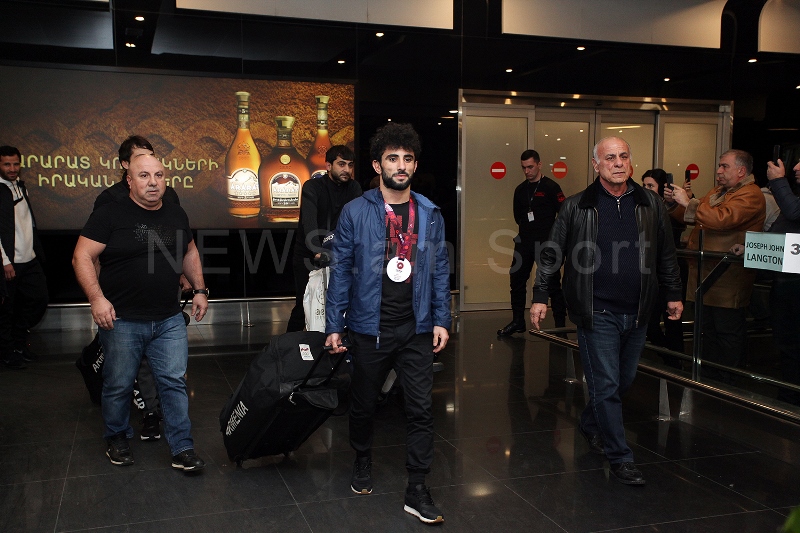 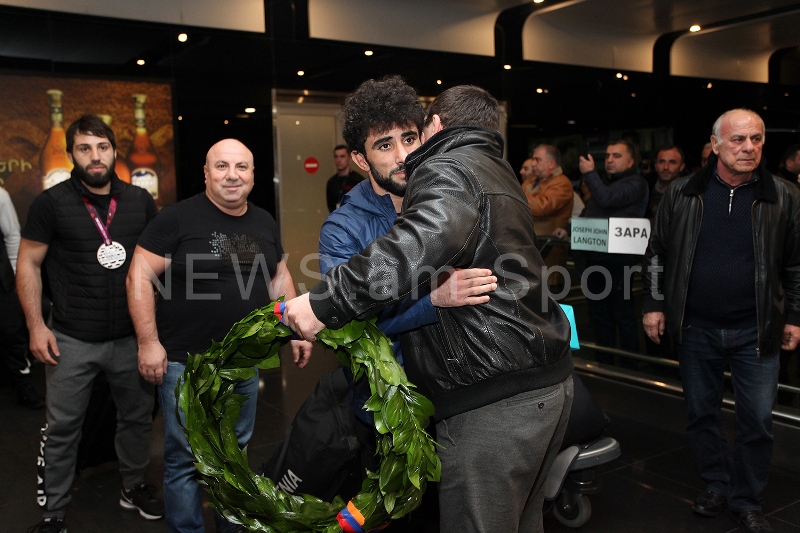 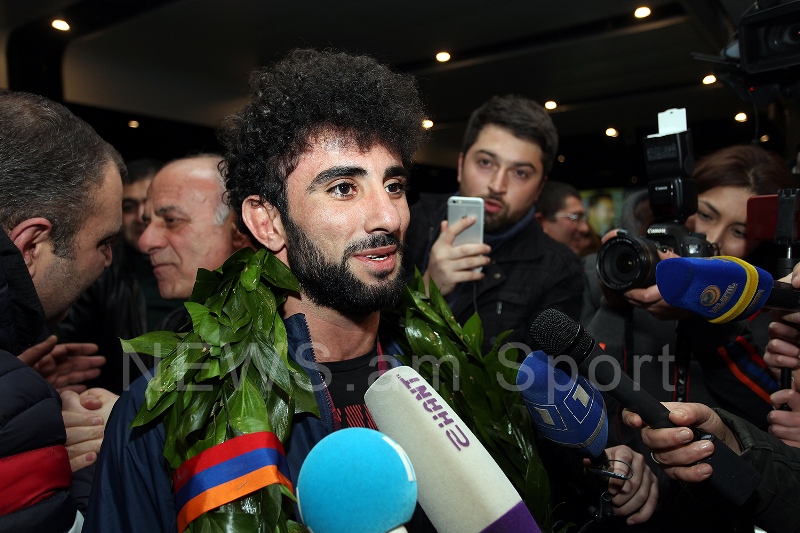 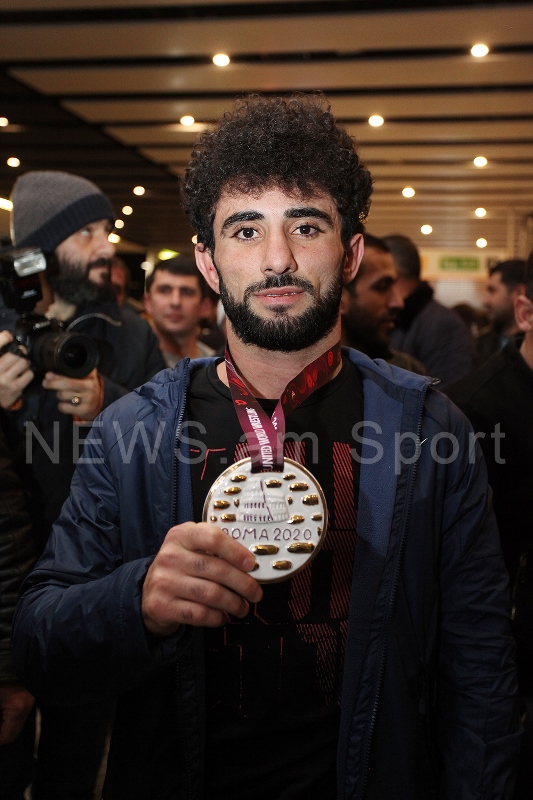 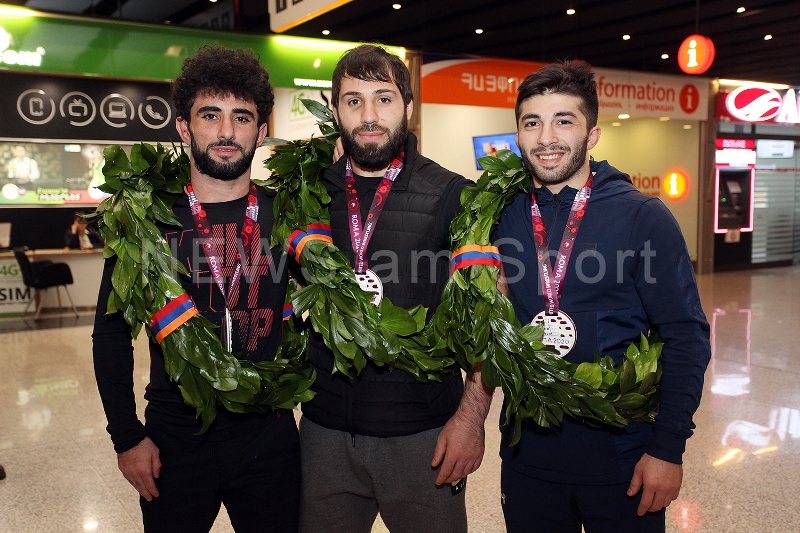 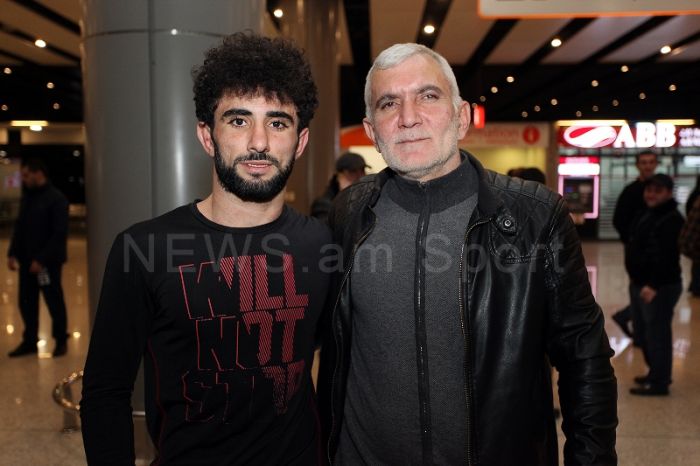