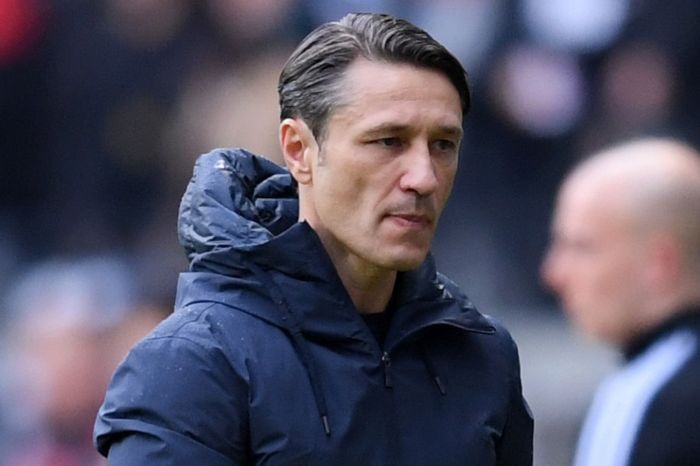 Earlier, German coach Jurgen Klinsman had been dismissed from the post of Hertha’s head coach.

After 21 matches of the German championship, Hertha is in 14th place with 23 points.