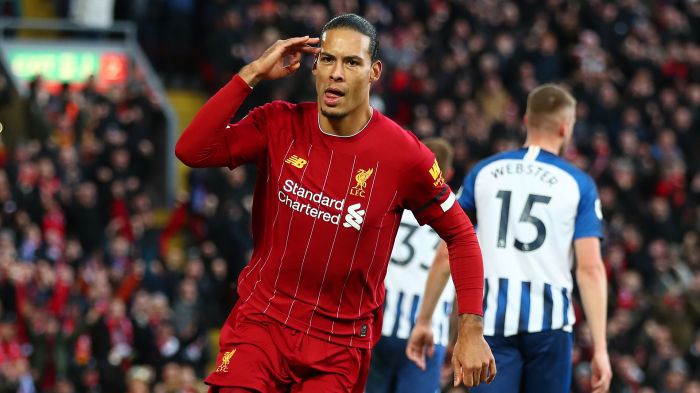 Virgil van Dijk is the most expensive defender in the world. He joined Liverpool in 2018 for an initial 84.5 million in January 2018.

The defender scored four goals in 33 appearances for Liverpool this season.