Kobe Bryant, his daughter laid to rest on February 7 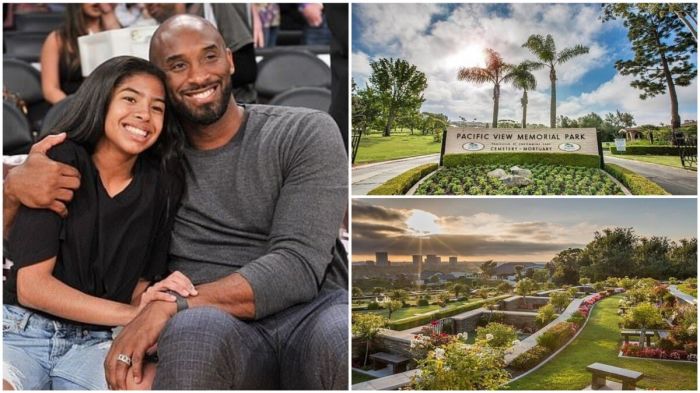 Kobe Bryant and his 13-year-old daughter Gianna were laid to rest during a closed family ceremony at Pacific View cemetery on February 7.

Official ceremony to honor memory of the basketball star was held at Staples Center which is home to Los Angeles Lakers on February 24.

Kobe Bryant and his daughter, along with other seven people were killed in a helicopter crash in California.