Pochettino: I would love to return to Premier League 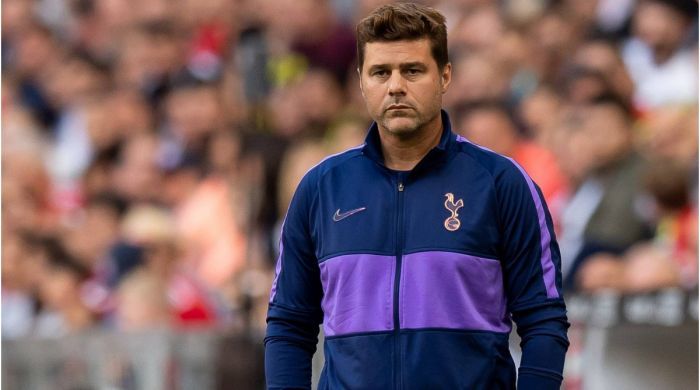 Ex-Tottenham manager Mauricio Pochettino would love to return to the Premier League, The Guardian reported.

“I’m ready and waiting for a new challenge. I have the belief and confidence that the next challenge will be fantastic,” he told Sky Sport’s In The Pink podcast.

Pochettino was sacked from Tottenham in November 2019 after poor results in the Premier League. Under Pochettino Tottenham reached the Champions League final last year but lost to Liverpool.