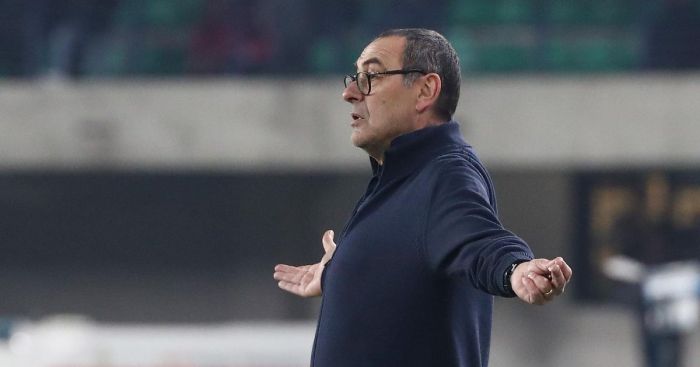 After Juventus was defeated by Verona in the 23rd round of the Italian championship, most members of Juventus have started demanding Sarri’s dismissal.

If Juventus continues to lose points during the upcoming matches, leader of Torino’s club Andrea Anieli will dismiss Sarri.

Maurizio Sarri was hired as Juventus’ head coach in June 2019.

Juventus currently has 54 points and shares the first place with Inter Milan on the championship table.