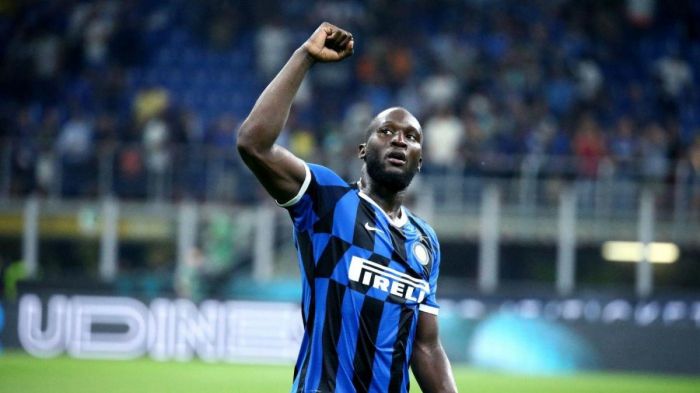 Belgian forward for Inter Milan Romelu Lukaku has touched upon the victory over Inter Milan during the Italian championship.

After losing to Milan 0-2, Inter Milan beat the latter 4-2 with 4 goals, and it was Lukaku who scored the last goal for Inter Milan.