Quique Setien is happy with game against Betis 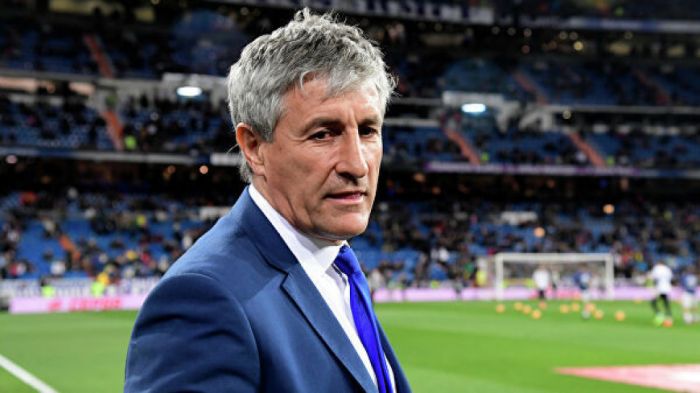 Barcelona manager Quique Setien said he was happy with the game against Betis that ended in Barca’s victory 3-2.

, but I'm happy. We have come from behind twice,” he said.

Setien believes VAR is not a problem, but an instrument, which helps in making football a fair game.

Barcelona are second in La Liga and are three points behind the leader.