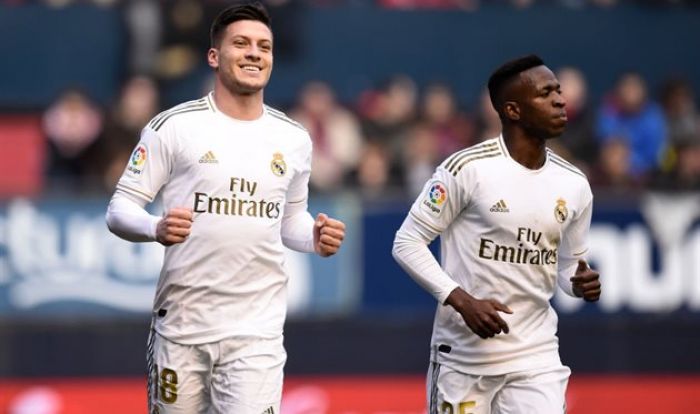 Real Madrid manager Zinedine Zidane shared his opinion about forward Luka Jovic who scored a goal in the La Liga match against Osasuna, AS reported.

“I'm please for him; he needed that. He's an out-and-out striker who isn't happy if he isn't scoring - it doesn't matter what you say to him: that he's doing well, playing well... He needs to keep on improving, but I'm happy about his goal. It's going to stand him in good stead,” he said.