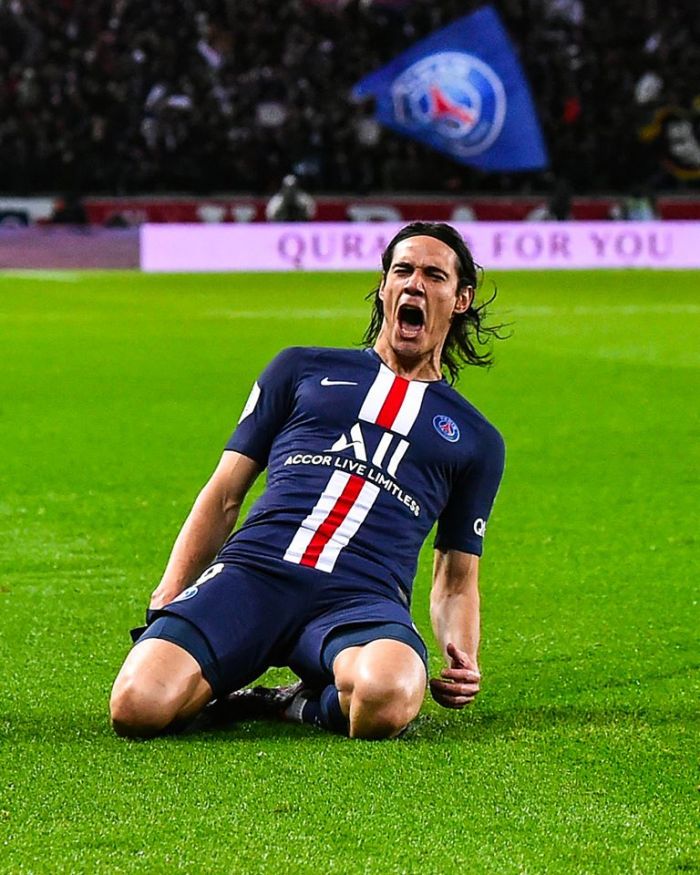 Tuchel believes competition has a positive impact, and Cavani has started training better after the closure of the January transfer season. The manager said Cavani had scored an important goal, and they need experienced players.

"You can feel that Edi [Cavani] is stronger in training at the moment because things are clear after the mercato. It's been like that for a few days now," he said.