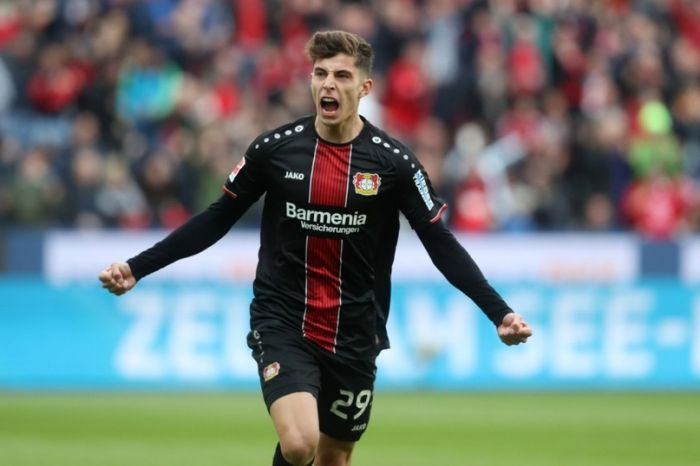 However, Bayern Munich are not ready to pay such an amount, Sport1.de reported.

In the current Bundesliga season, he scored four goals and made two assists in 18 appearances. His deal with the Leverkusen will expire in 2022.