Borussia Dortmund have no plans to sell Jadon Sancho 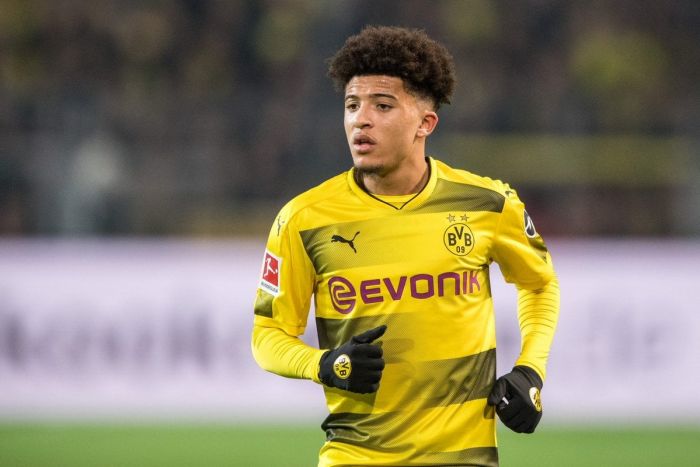 Borussia Dortmund have no plans to sell midfielder Jadon Sancho, The Sun reported.

Manchester United, Liverpool and Chelsea are keen on signing the 19-year-old football player.

Transfermarkt estimates the transfer of Sancho to EUR 120 million.

Sancho moved to Borussia Dortmund from Manchester United in 2017 for € 7.8 million.

During that time he has scored 29 goals and made 40 goal assists in 84 appearances.