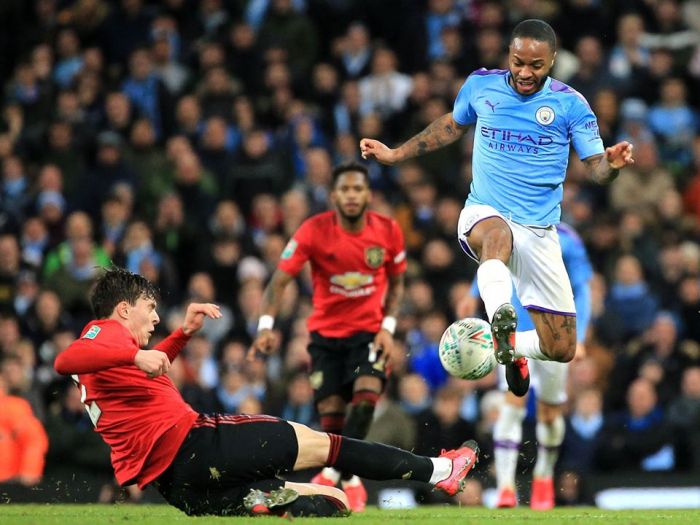 Raheem Sterling's deal with the team led by Pep Guardiola's will expire in June 30, 2023.

Sterling has played 35 matches in all competitions with Manchester City this season, scoring 20 goals and making six goals.

Real Madrid and Manchester City will rock horns off in the Champions League 1/8 finals on February 26 and March 17.