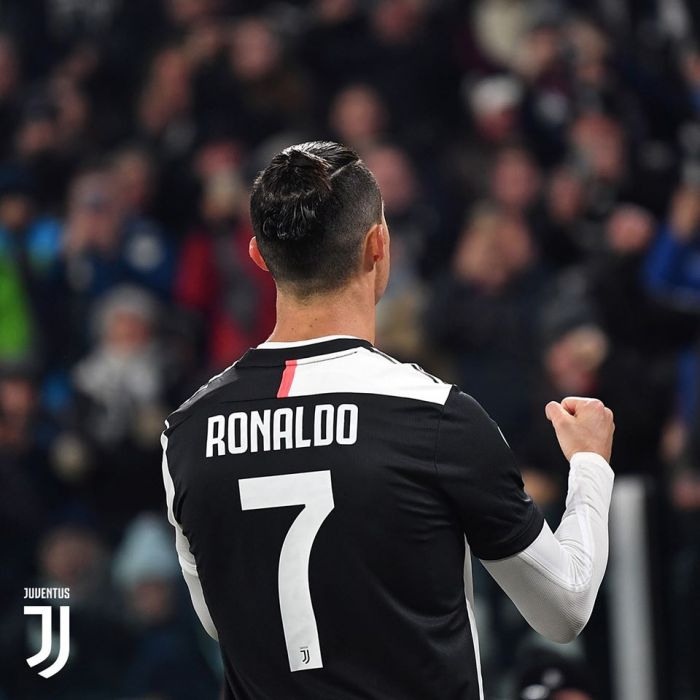 Portuguese striker Cristiano Ronaldo has set a Juventus club record in the 23rd round of Serie A.

He has scored 10 Serie A goals in a row. The previous record was owned by Frenchman David Trezeguet in 2005, nine games in a row.

Juventus was defeated by Verona 1-2.

Argentine striker Gabriel Batistuta, who scored 11 goals for Fiorentina in the 1994-1995 season, holds the record for the Serie A.