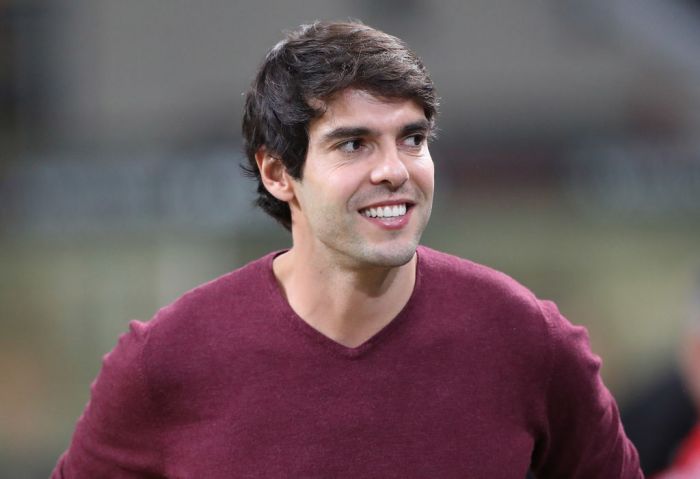 “It’s beautiful to see how Ibra is still motivated. I never had any regrets about leaving the pitch behind,” kaka told La Gazzetta.

Zlatan Ibrahimovic, 38, joined Milan in winter and appeared in five matches for the club.