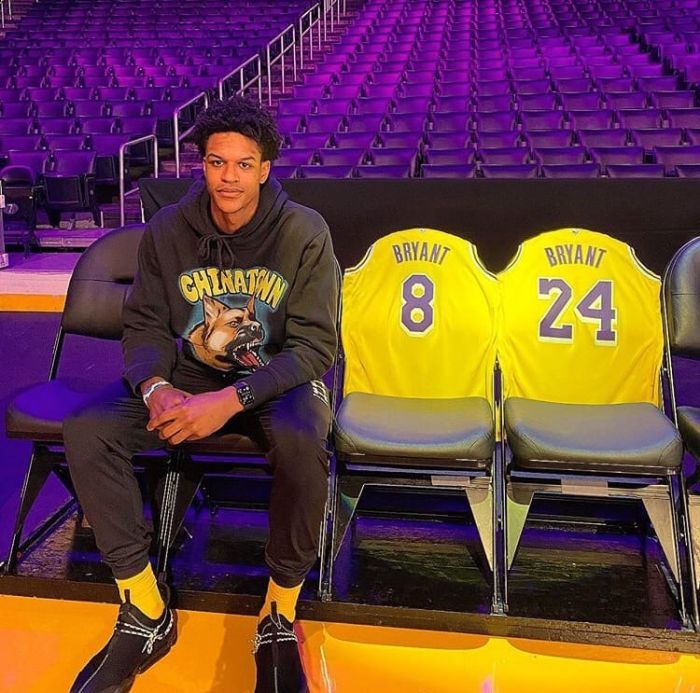 Shaquille O’Neal’s son Shareef revealed a tattoo in honor of basketball legend Kobe Bryant and his daughter Gianna who were killed in a helicopter crash.

Shaquille O’Neal and Kobe Bryant played for Los Angeles Lakers from 1996 to 2004. 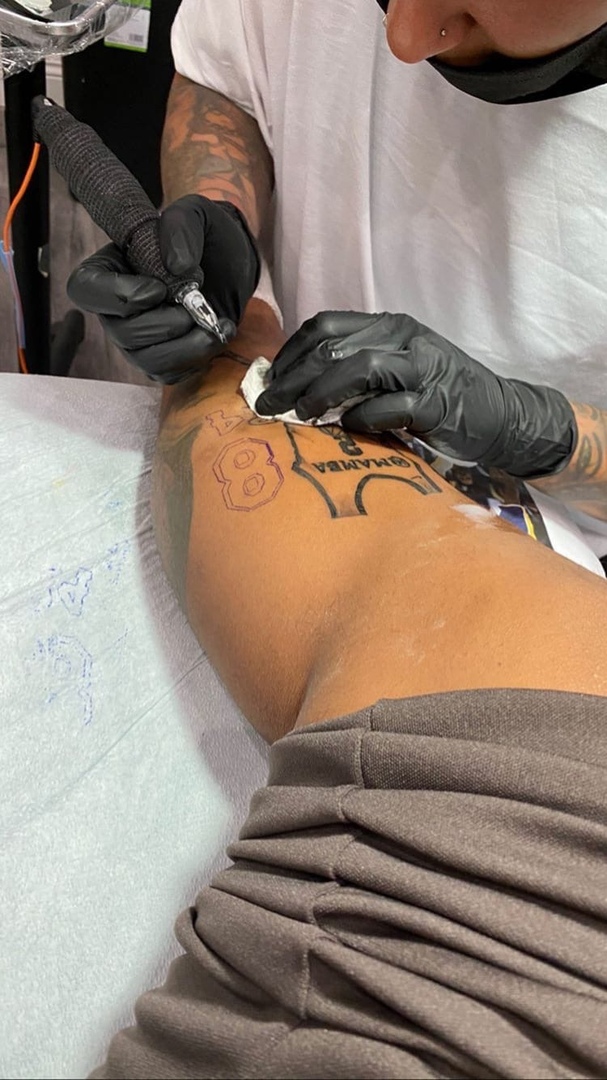 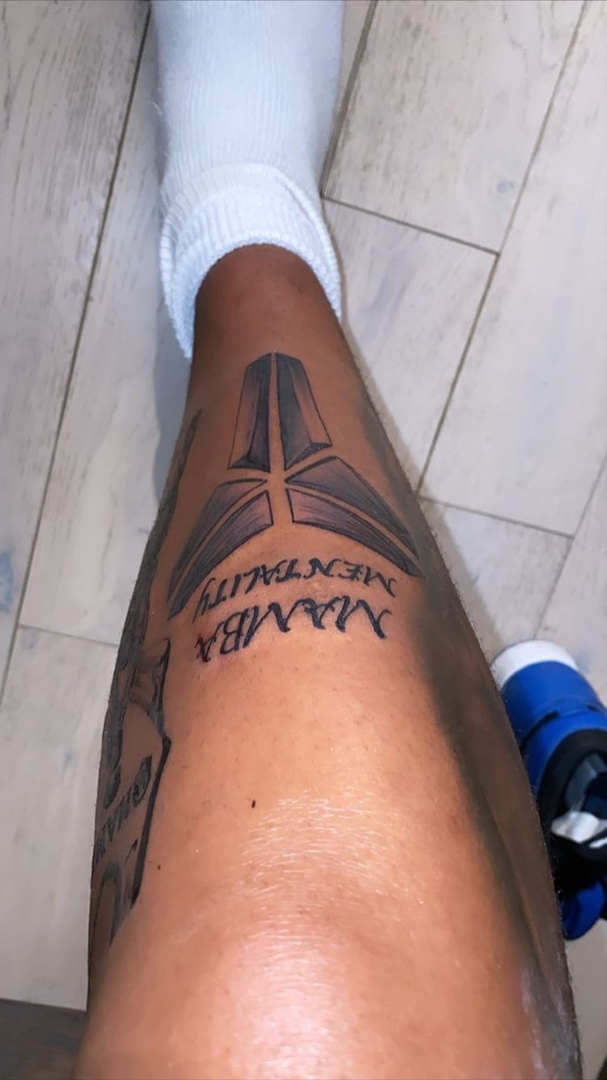 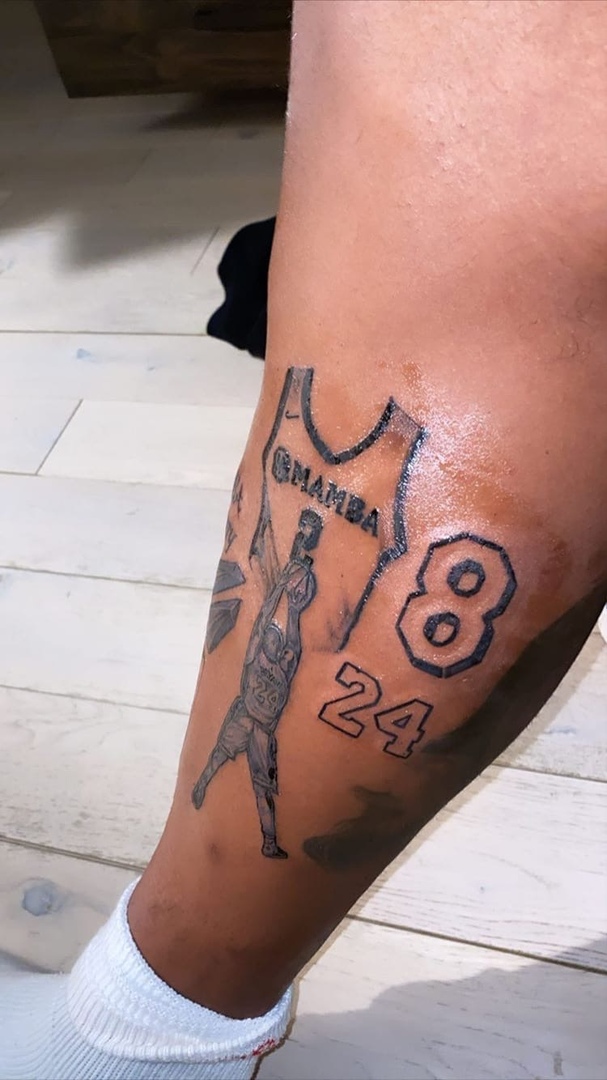