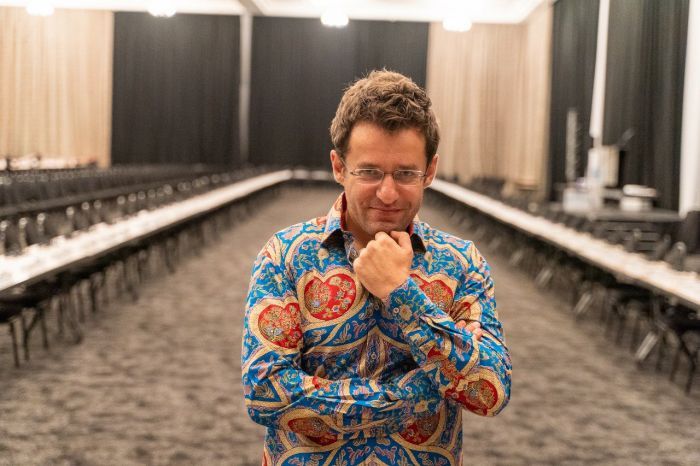 Armenia’s Gabriel Sargissian (44th) and Hrant Melkumyan (77th) are also among the top 100 chess players of the world, and this time they have been joined by Karen H. Grigoryan (91th) who has made it to this top 100 for the first time.