Solskjaer: Pogba can start doing work on the grass 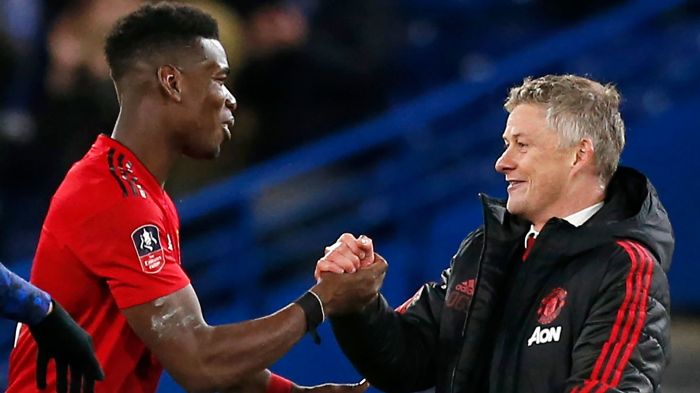 “It's hard to put timescales on long-term injuries, because they also need the training before they're injury free and they need to be match fit, or fitter, to be able to play,” he said.

“Paul has had his cast off and Scott's [McTominay] took his braces off, so at least now they can start doing work on the grass soon.”

Pogba appeared only in seven matches for Man United this season.