Lukaku: Inter was my dream 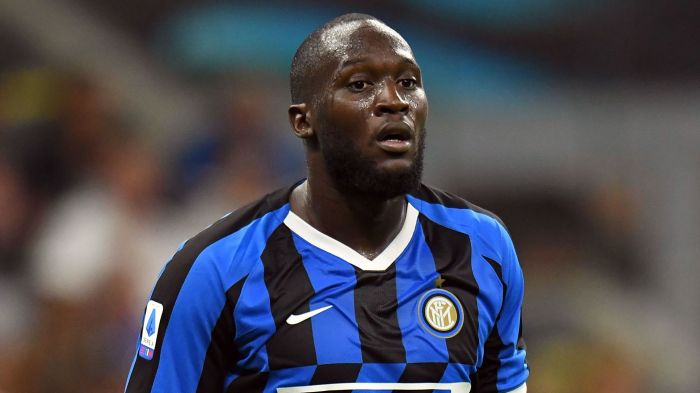 Belgian forward of Inter Romelu Lukaku said he had always been dreaming about joining Inter.

Lukaku said moving to Inter was his dream, and he will do his best to help his club. The 26-year-old player added that he was impressed when he saw Inter v Lazio match when he was a kid.

The striker moved to Inter on loan from Manchester United in 2019, Football Italia reported.

Lukaku scored 14 goals and made two assists in 21 appearances for Inter.