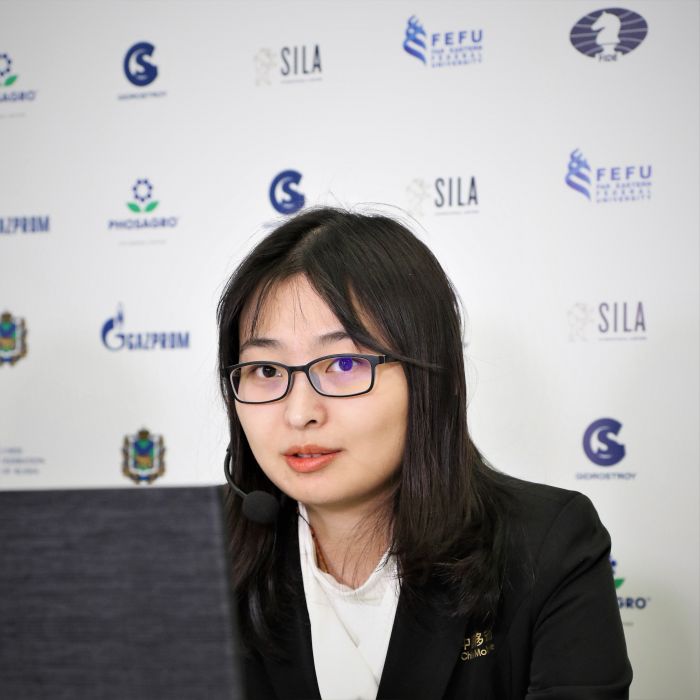 China’s Ju Wenjun retained her Women's World Chess Champion title after winning the playoff against the challenger Russia's Aleksandra Goryachkina with a score 2.5-1.5.

The first half of the tournament with the prize money of 500 thousand euros was held in Shanghai and the second in Vladivostok.

The joy of victory, the agony of defeat...