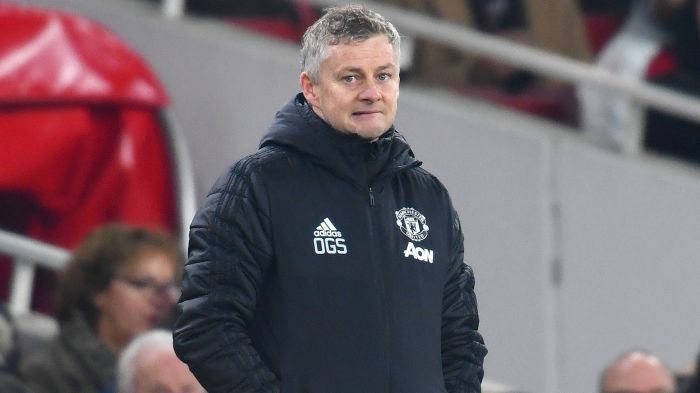 Manchester United head coach Ole Gunnar Solskjaer there are no quick options to improve his squad, and any changes will take time, BBC reported.

“It's not going be a quick fix - eight or 10 players in the transfer window,” he said.

Solskjaer added that he is trusted to rebuild the team and added that Liverpool manager Jurgen Klopp “spent four years building his team and they're doing well now”.

Manchester United is the fifth in the Premier League.