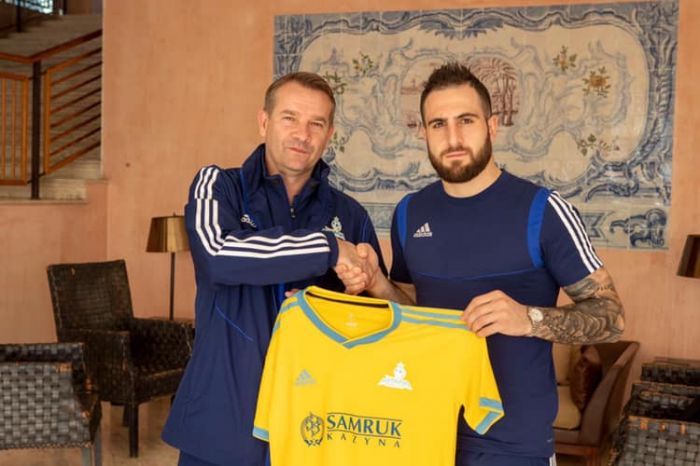 On January 15, the 26-year-old Armenian defender joined his new club for a training session in Portugal.