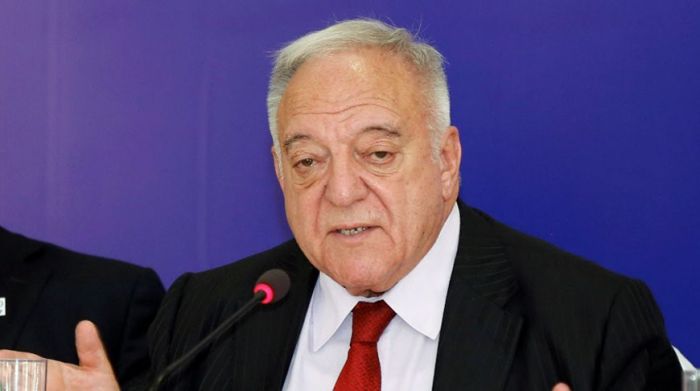 For the 90-day period, and consistent with the practice of good governance, IWF President Tamas Ajan has delegated a range of operational responsibilities to IWF Vice President Ursula Papandrea, who will temporarily serve alongside Ajan in an Acting President role, IWF official website says.

Tamas Ajan has been heading the federation since 2000.