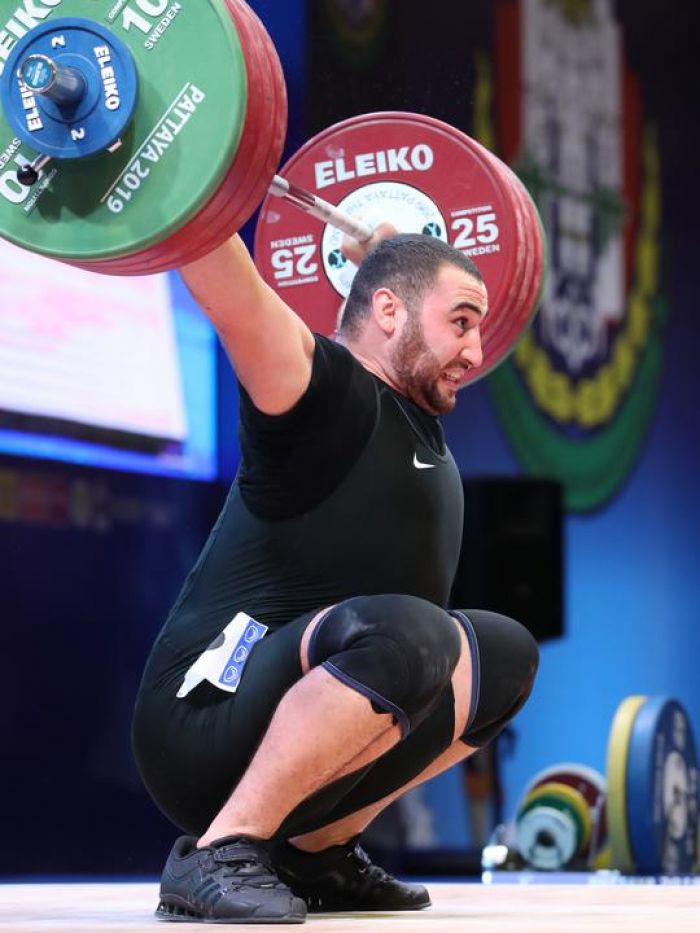 International Weightlifting Federation has launched a vote to elect the best weightlifter of 2019.

Armenian athlete Simon Martirosyan is among the contenders, the announcement posted on IWF official website says.

Martirosyan won silver medal of the 2016 Olympic Games, 2019 European champion. Martirosyan has won the Men’s 109kg competition at the 2019 World Weightlifting Championships being held in Pattaya, Thailand, by lifting a combined total of 429 kilograms.