Barcelona has more social media followers than any club 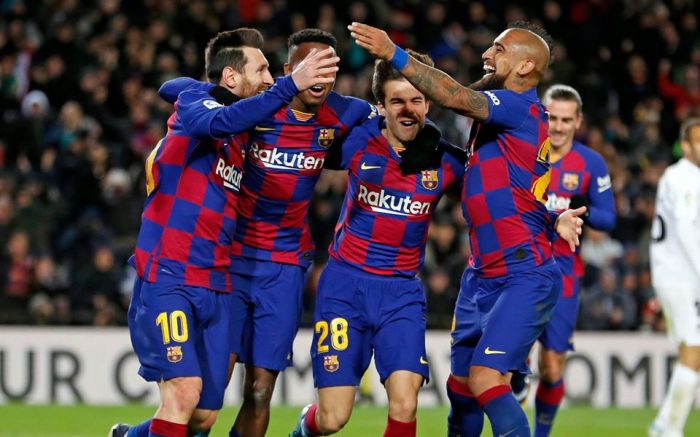 Barcelona has more followers on social media than any other club,  Digital Sports Media reported.

Real Madrid is the second with 258 million, and Manchester United is the third – 142 million. 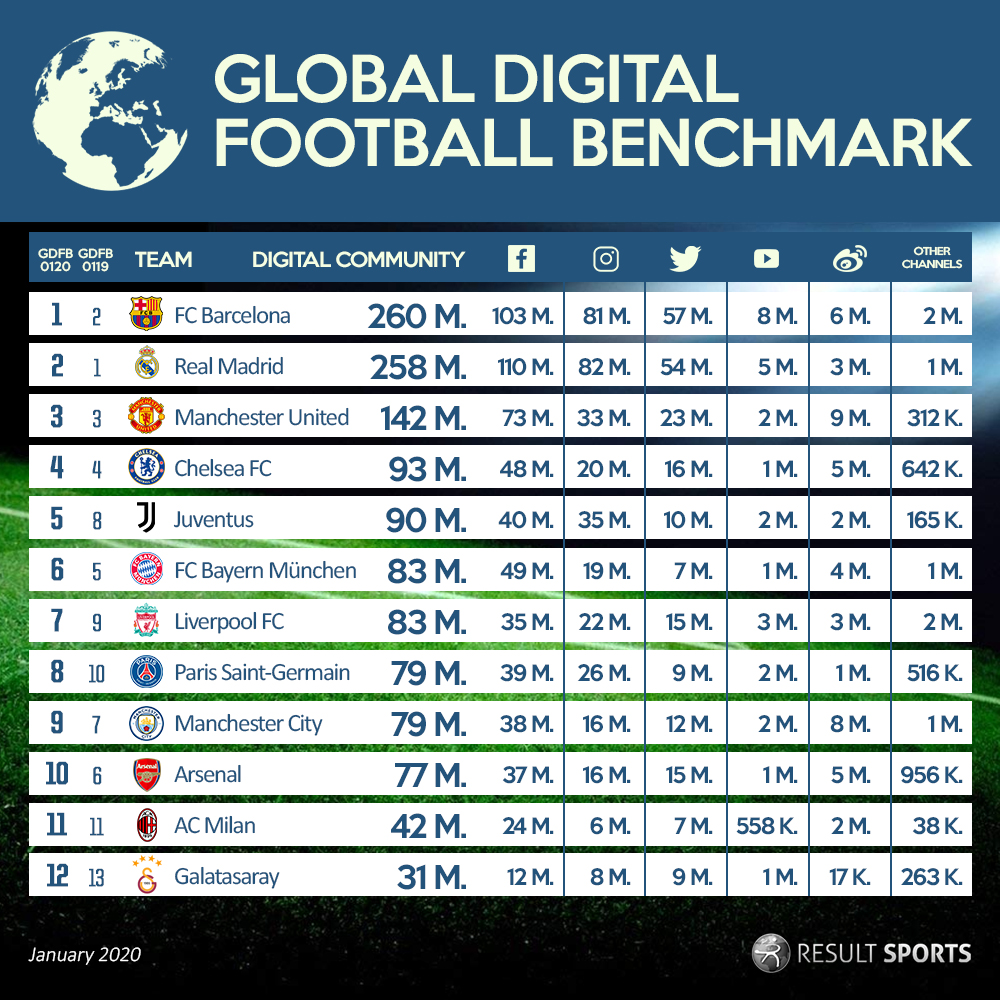