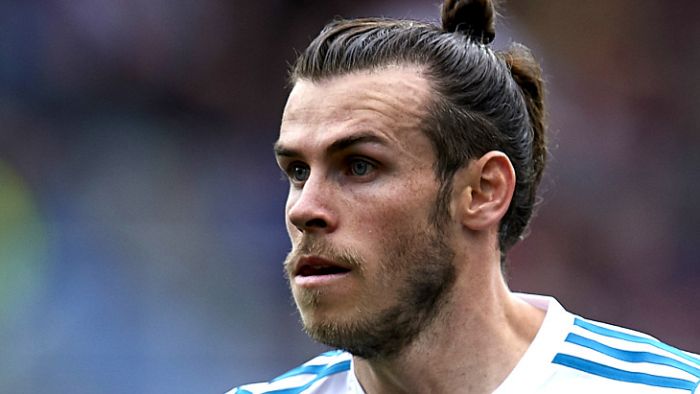 Real Madrid midfielder Gareth Bale told Real Madrid he was not going to leave the club until his contract expires, The Mirror reported.

The contract of 30-year-old striker will expire in summer 2020. Bale is earning 700 thousand per week.

Welsh forward appeared in 12 matches for Real this season and scored two goals.