Dybala: I hope one day Pogba and I celebrate goals again together 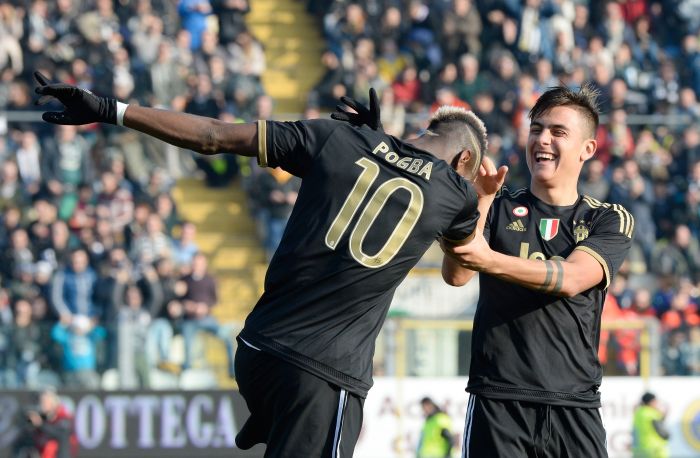 “Paul and I have a good relationship and when he played here we were always looking for a new way to celebrate goals. I hope that one day we will be able to celebrate again together,” Dybala said.

Paul Pogba transferred from Juventus to Manchester United in 2016.