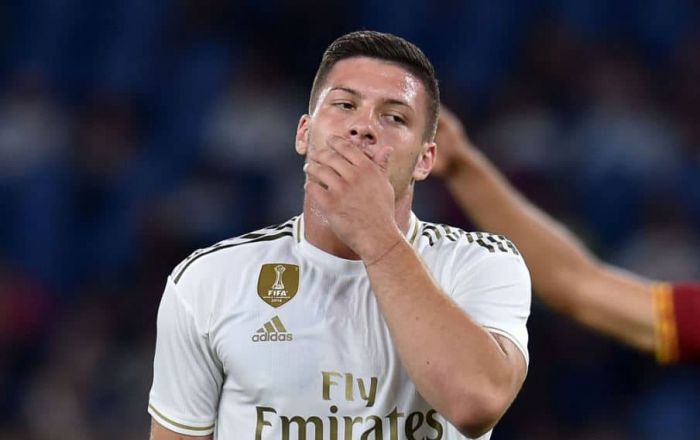 Head coach Jose Mourinho wants to bring Real Madrid Luka Jovic to Tottenham to replace Harry Kane who is expected to recover from his injury by April, The Daily Star reported.

The club wants to sign the 22-year-old player during the January transfer window.

Luka Jovic scored one goal and made two assists for 18 appearances for Tottenham this season.