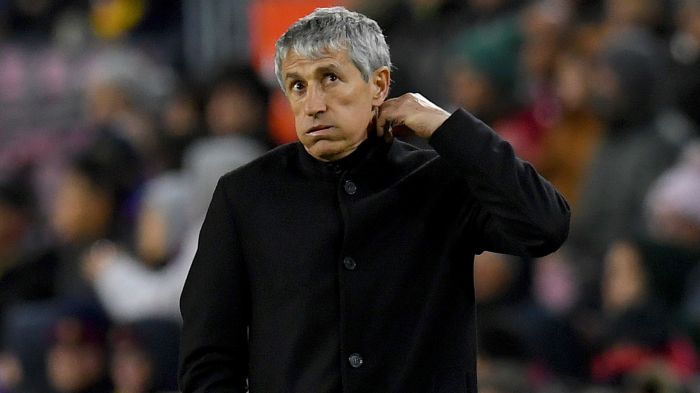 FC Barcelona led by new manager Quique Setién beat Granada 1-0 setting season highs for both possession (82.6%) and passes (1,005) during the match against Granada on Sunday.

It was Barça’s highest possession in a game since the 84% on 11 May 2011, away to Levante with Pep Guardiola in charge, club's official website reported.

The highest percentage so far this season was the 76.7% against Leganés, while the most passes was 788 against Betis in the first game of the season at Camp Nou