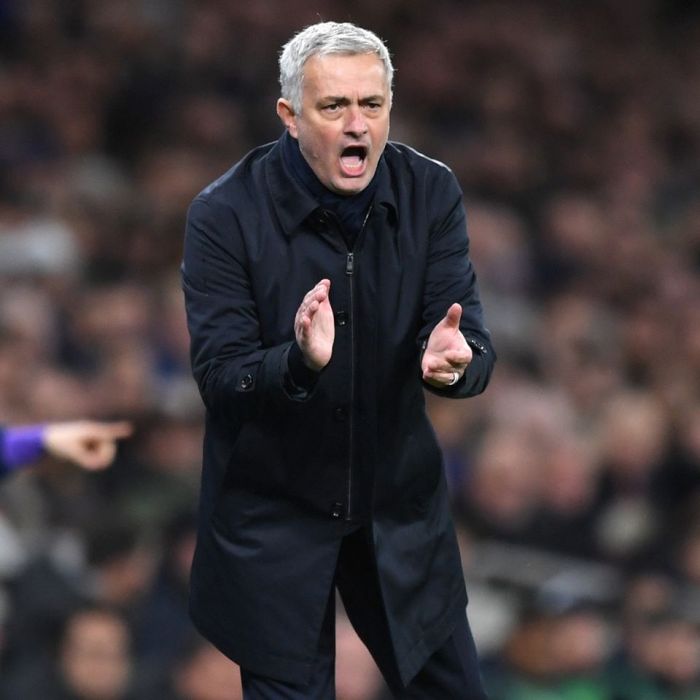 "The result is unfair. I think it would have been more unfair if we lost," added Mourinho, whose side have now gone four matches without a win. We had the control of the game, especially in the first half. We arrived in dangerous positions. We created chances but we did not manage to score, Mourinho told BBC’s MOTD.