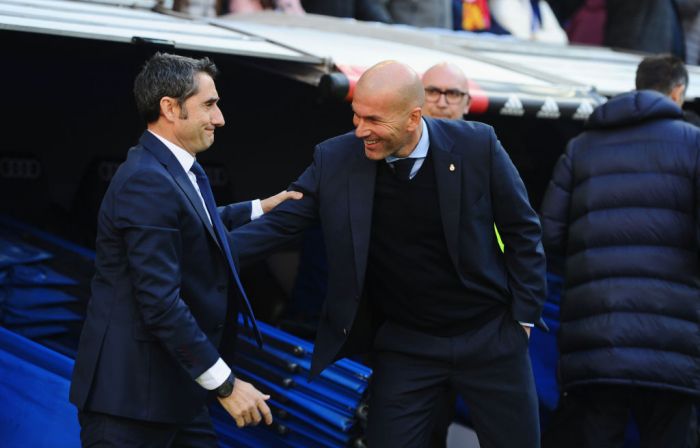 According to him, Vaverde "he's a good coach and I have enormous respect for him. As coaches, we know where we are. That won't chance."

When asked about Quique Setien, he said: "I expect Barcelona to compete as they always do, as they've done with all the coaches they've had."