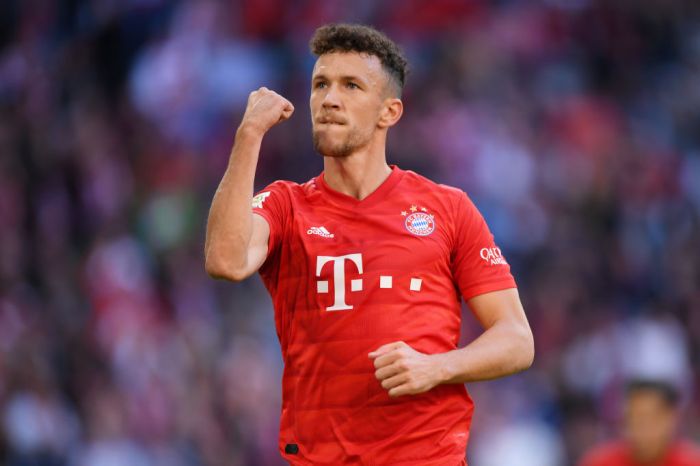 Bayern Munich's management does not plan to continue cooperation with Ivan Perisic, who has been transferred from Bayern Munich to Inter, Bild reported.

The Croatian midfielder will return to Inter shortly after the end of the current season.

Bayern Munich have leased Perisic during the summer transfer window.

This season, Perisic has scored three goals and made two assists in 12 appearances.