Solskjaer: We must respect Young's decision 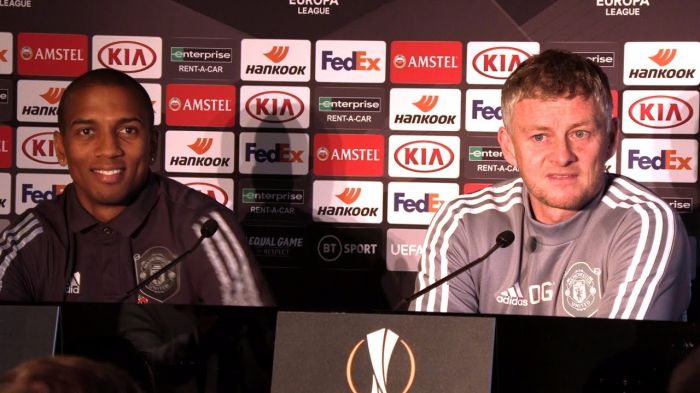 “Well to be fair, I think it was for Ashley, you know, he is 35 in the summer and if he gets a two-year contract somewhere I think it's up to him to take that. We weren't ready to offer that. He's been a good servant for the club, he's been captain, he's won trophies, leagues, cups, but we've got players coming through. So it was time now. When Ashley's head and mindset was 'yeah I want to try this', so why not do it now?”

Inter Milan are interested in signing Ashley Young, and according to preliminary reports, they will pay 1.5 million euros for the English defender.

Earlier, Solskjaer had announced that England's senior defender Harry Maguire would now assume the responsibilities of the team.