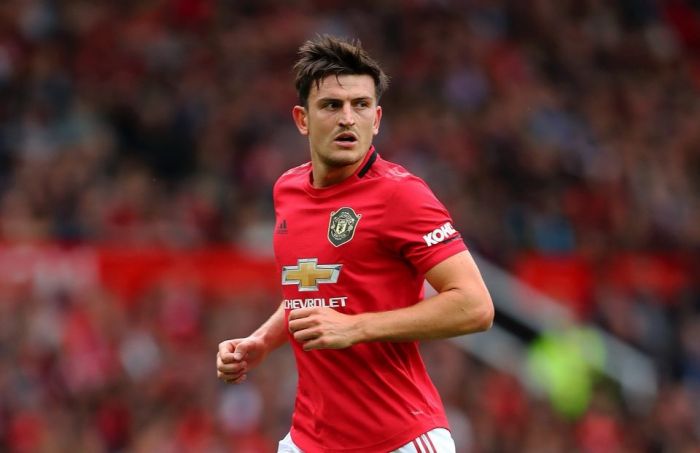 The previous captain was Ashley Young, who will continue his career at Inter.

Harry Maguire last summer moved to Manchester United from Leicester City for EUR 87 million. He is the most expensive defender in football history.

The 26-year-old football player made two assists in 22 appearances.