Surgeon: I would expect it to be six months before Harry Kane could return to action 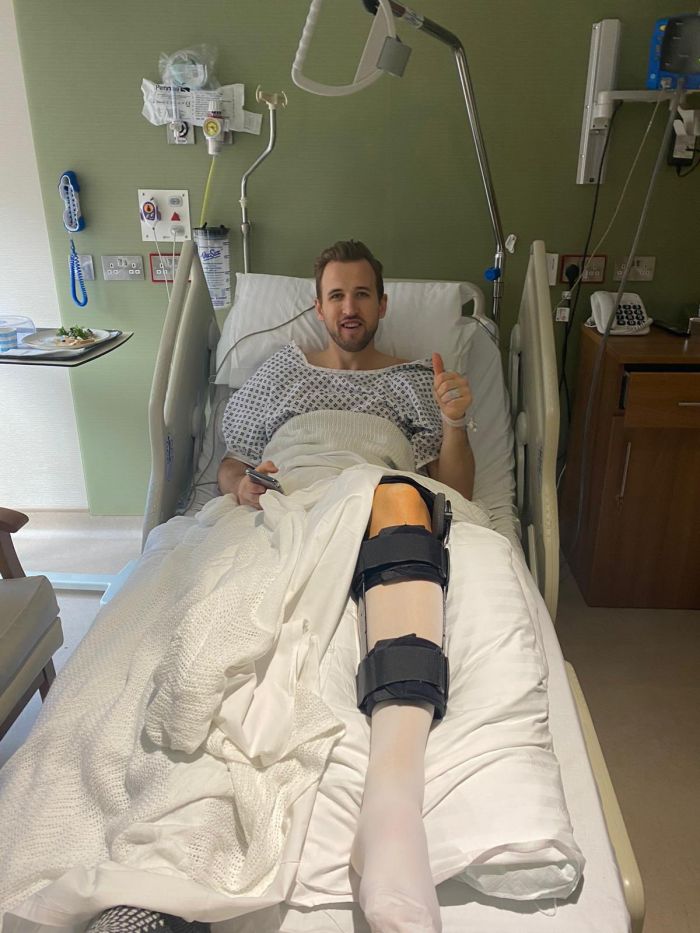 The famous English surgeon Chris Wilson commented on the possibility of Harry Kane's recovery up to Euro 2020, Irish Times reported.

“I would expect it to be six months before he could return to action,” Dr Wilson said. “There is a big range of opinion because it is such an uncommon procedure and some surgeons may say quicker. If the repair was good and sound, the first six weeks he will be nursing the repair and doing very little. Six to 12 weeks, providing everything was okay, he will be doing basic strengthening exercises. At three months you would start a normal hamstring rehabilitation that you would do if you got a tear in the middle of the muscle.

Tottenham striker was operated on January 11 to repair a broken tendon in his left thigh tendon.