Philippe Coutinho may return to Barcelona? 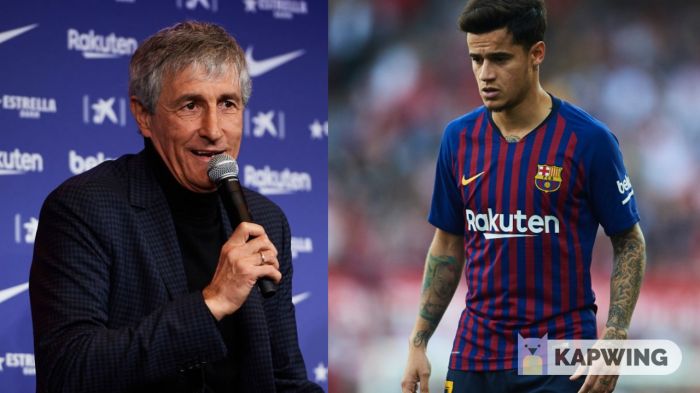 Bayern Munich midfielder Philippe Coutinho may return to the Catalan Barcelona after the end of the current season, Sport.es reported.

The newly appointed head coach of Barcelona Quique Setien believes that Coutinho could become a key player in his team, and in no case should he sell his transfer right to Bayern.

The 27-year-old Coutinho, whose transfer rights belong to Barcelona, ​​moved to Bayern Munich on a rental basis during the summer transfer window.

This season, the Brazilian midfielder scored seven goals and made five assists in 22 appearances.