Only feet are left of Ibrahimovic statue 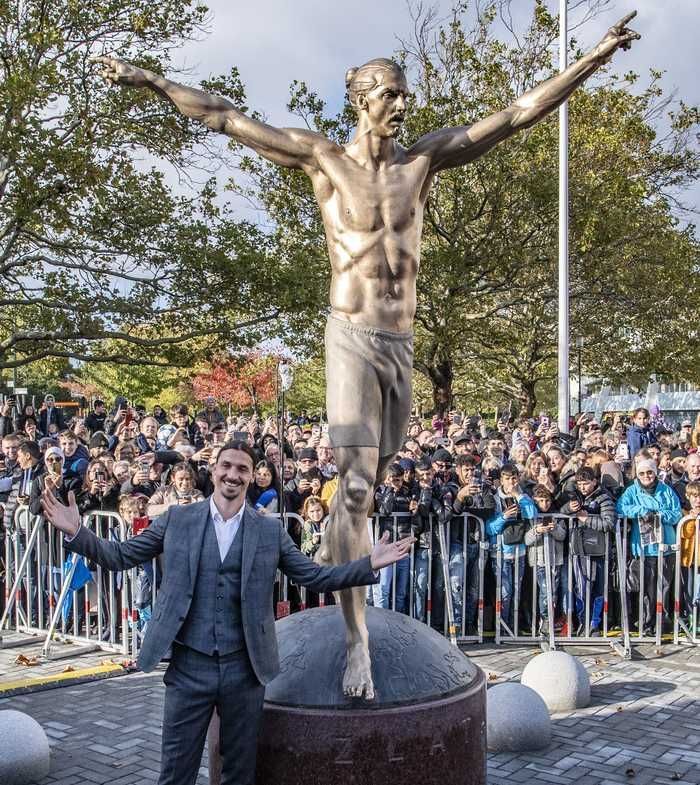 Only the feet are left of the statue of Milan striker Zlatan Ibrahimovic, 38, in Malmo, Sweden.

Several days ago, Malmo FF fans had cut Ibrahimovic's statue with a saw and toppled it.

After that, his statue became a target of vandals. 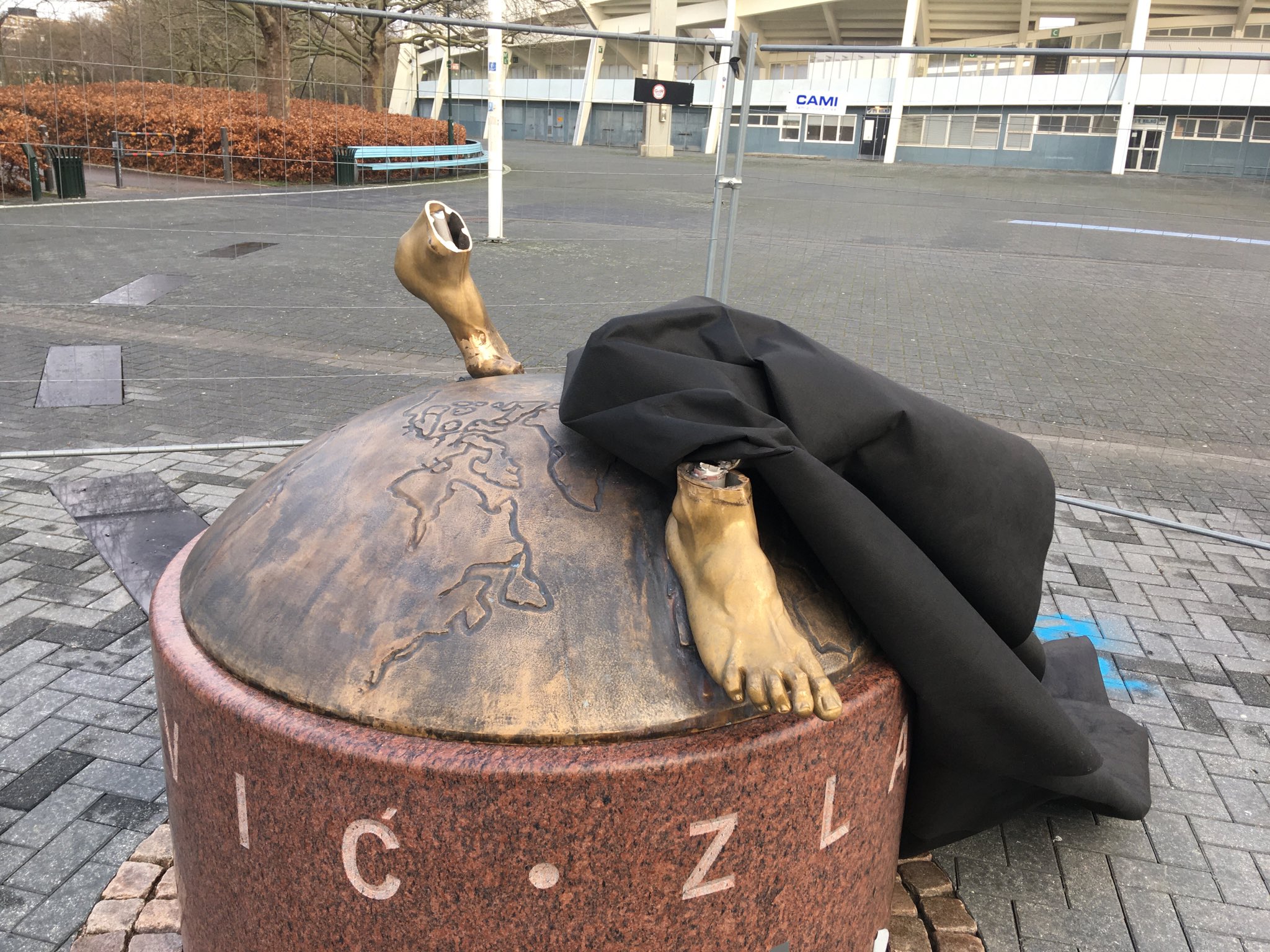