Messi: I think less and less about scoring goals 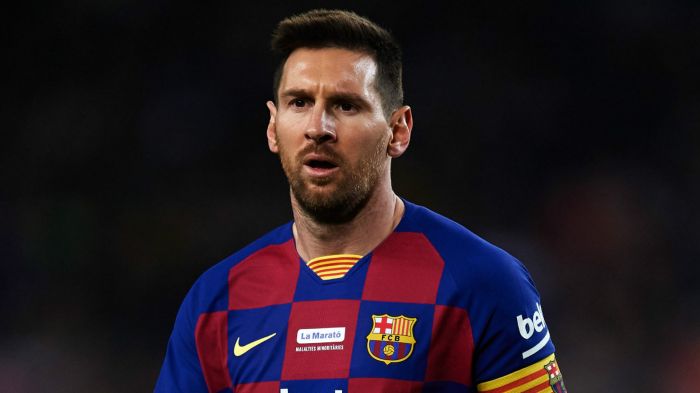 “I think less and less about scoring goals,” Messi told La Liga on DAZN. “I'm starting to step back more and more to be the creator rather than the one who finishes. “Obviously I like scoring and If have a chance I'll take it, but every time I go on to the pitch I'm less focused on scoring goals and more focused on the game. I've never been obsessed with goals. I understand that people will talk about it when I stop scoring so many, but that's part of the game, part of growing as a player and adapting to the times, to be the best player both for yourself and for the team.”

This season, he scored 16 goals and made six assists in 20 appearances.