Messi: Duel with Ronaldo will remain in people’s minds forever 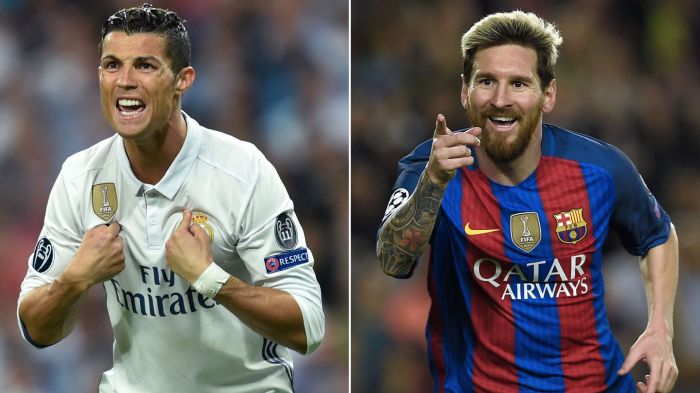 He said the duel was very nice on personal level and people had much fun too, Goal.com reported.

“It was a special duel and it will remain [in people's minds] forever, because it lasted for many years and it is not easy to maintain such levels for a long time. Plus, the teams we played in were also very demanding, both Real Madrid and Barca, the two best teams in the world,” Messi told La Liga on DAZN.

Messi added that matches against Real when Cristiano was playing for the Whites “became much more special”.

“But it's a time that has passed now, that we have experienced. Now, we have to look ahead to the future.”