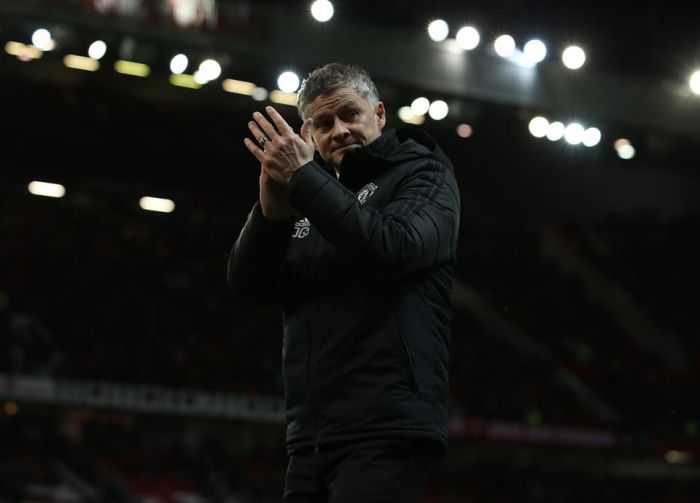 Manchester United manager Ole Gunnar Solskjaer said his players will not leave for a training camp at Aspire Academy in Doha because of the political tensions in the region.

When asked about the plans, Man United manager said their plans had changed.

“We were looking at the Middle East but that is definitely not going to happen. We will stay in Europe,” BBC quotes Solskjaer.

Manchester United will hold its next match against Wolverhampton on February 1 .