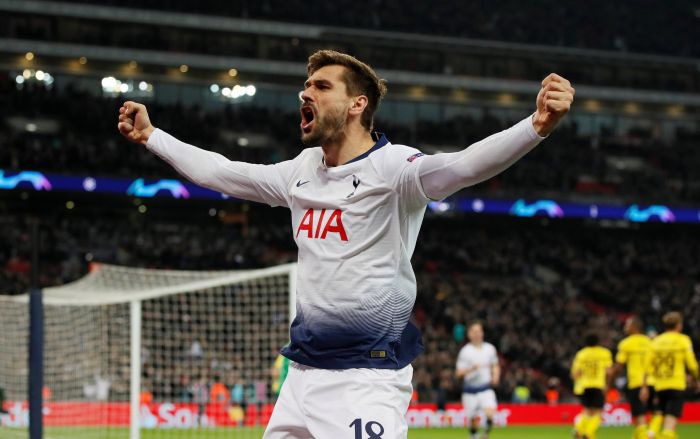 According to Sky Sports, the services of the 34-year-old footballer’s services were offered to Tottenham Hotspur, but the team’s head coach Jose Mourinho has refused him.

As reported earlier, Tottenham Hotspur’s leading forward Harry Kane has received a heavy injury and will not be playing for four months.

This season, Llorente participated in 15 matches with Napoli, scoring 3 goals and making 1 pass for a goal.